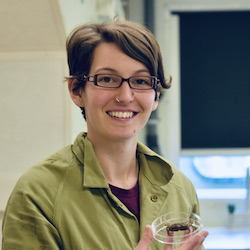 I am a marine ecologist and my research focuses on how human activity impacts marine environments and the animals and other organisms that live there.

I came to the UK to complete a PhD in the Zoology Department at Cambridge and at the British Antarctic Survey. My PhD research focused on the potential risks posed by marine invasive species establishing in Antarctica.

Around Antarctica, warming oceans and reductions in sea ice caused by climate change, combined with increasing human activity within the Southern Ocean, will likely increase the chance of non-native species establishing in the Antarctic region. My research investigates factors that affect both the transport of non-indigenous species to Antarctic coastlines and the capacity of such species to establish populations, both now and in the future. 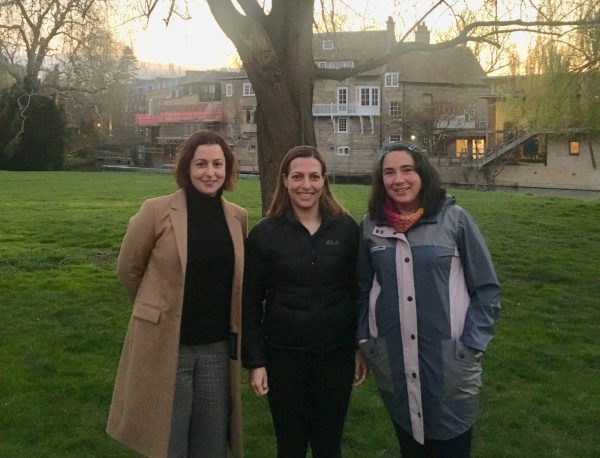